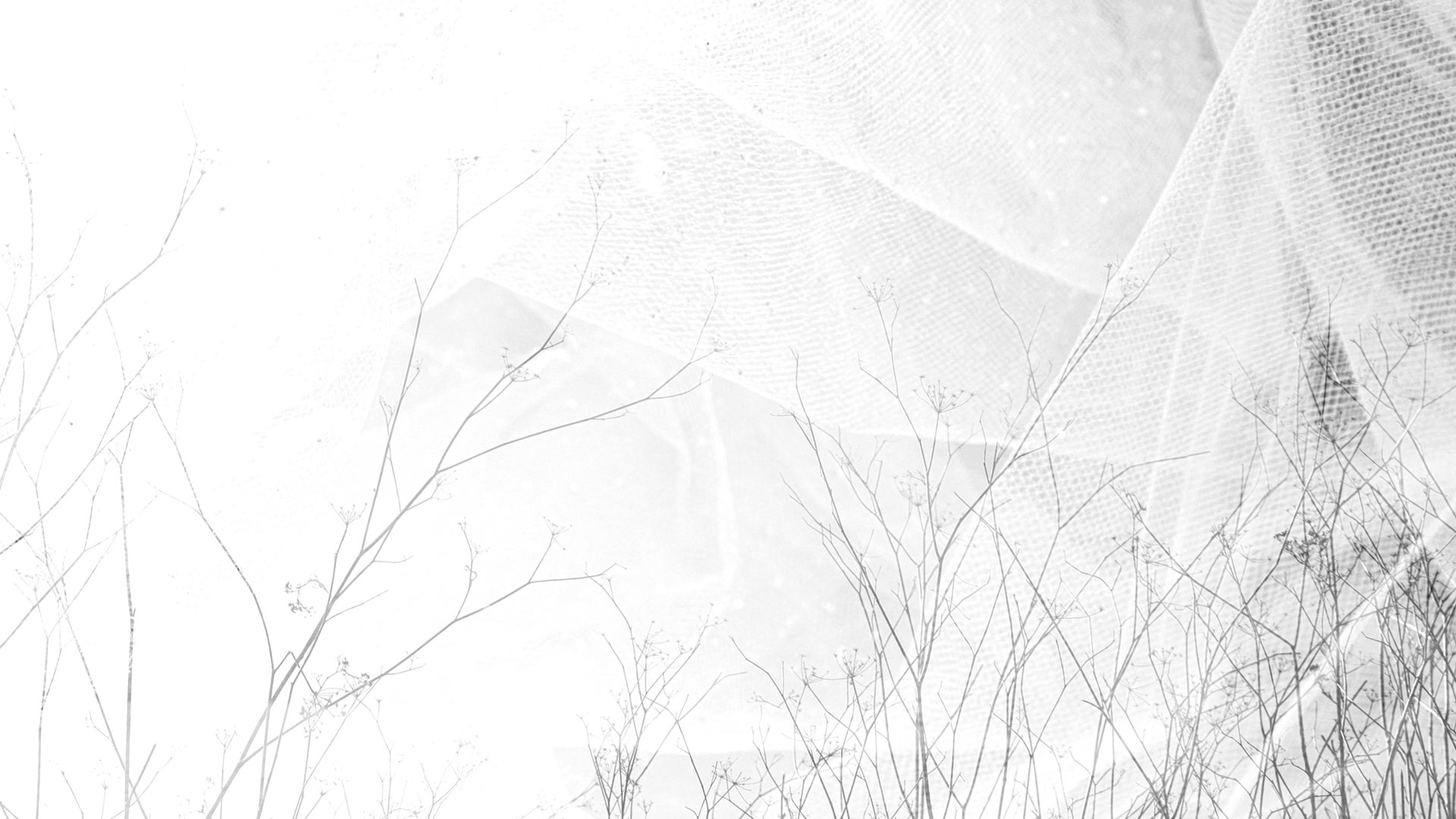 The Projection Will Rattle

When I was five my kindergarden teacher played Charlie and the Chocolate Factory through an old school projector. More entrancing than the mocha dreamscape of the film was the way the images were transmitted onto the white wall of the classroom. I was in awe as I watched this glimmering stream of color dance through the air to make its way onto the screen to tell a story. I remember reaching out to touch the river of projection only to have my hand cut through it as though it were a ghost or vapor. Magic, I thought.

Projection is a kind of magic. It’s a psychic slight of hand. Like the soaring graphics in that Kindergarden class, in psychology projection is the attribution of one’s own attitudes, feelings, or suppositions onto others. Your psyche generates the imagery and finds an “other” to be the screen upon which unconscious longings or disowned parts of self are broadcast. Falling in love invariably involves projection. Long term relationships require identifying and peeling away the projections, again and again.

Beloved Jungian Analyst Marion Woodman has a saying that, sooner or later, every projection “will rattle.” Sometimes suddenly, sometimes gradually, but like a poorly fastened mask, the projection will rattle and the projector will be disappointed. Our god or goddess will prove to be mortal with needs and neurosis different from our own. We reach out to grasp the floating graphic only to move our hand through a hologram; there is nothing to hold, it isn’t solid.

My girlfriends and I laugh because when I was younger I felt an instant connection with anyone who liked the band Radiohead. If a relatively attractive man liked Radiohead I immediately felt like we had so much in common. It took a couple of lousy dates to realize that a lot of people like Radiohead. It is not a discerning piece of criteria for compatibility. When we project we make the shoe fit.

Jung writes that “all projections provoke counter-projection when the object is unconscious of the quality projected upon it by the subject. Thus what is unconscious in the recipient will be projected back onto the projector, precipitating a form of mutual acting out.”

Be wary of those who collect projections instead of giving them back to their rightful owner. There is a fine balance between holding space and trying to live by example, versus allowing the adoration of others to inflate your ego and distort your perception of your self. This is the particular brand of hubris known as “believing your own press.” We see this again and again in the spiritual community with gurus living up to that adage about absolute power. A true teacher returns the projections of greatness back to the student so he or she may find those qualities within themselves. The charlatan hoards the projections all the way to the bank.

I’d be remiss not to mention Facebook in any modern discussion of projection. To be clear: no one is as sexy or cool as their social media profile. Facebook is an exercise in curating an attractive persona. There isn’t anything wrong with that, it is often a part of growing a business or building a brand. We all need egos and personas to interact in the world. We just must not believe our own Facebook PR. We must not confuse profiles with people. After all, a profile is just that: one side, a silhouette of a face you can’t look in the eye. I have seen many clients and friends “fall” for a profile, only to be met with thundering disappointment when the profile turns and the face they meet off Facebook is not nearly as photogenic, quick, or clever as the Adonis they coveted on their timeline.

Projections are how psyches move through the world, inevitable and full of function. A through-line in all major religions is cutting through the illusion, maya, the false idols, and aligning with what is real and true. Identifying projections is an essential task in personal growth and can yield tremendous insight into those aspects of self that are unfulfilled or unintegrated. Left unconscious, projections devour marriages and can leave you on a hampster-wheel of mercurial romance, full of fevered highs, crushing lows, and chronic emptiness. When projection is made conscious it can serve as a signpost guiding us towards what we want. With consciousness we can use our wisdom and discernment to move towards the people and things we can actually hold in the world. Those are the people we can look in the face, the ones we can really see, and the ones who choose to do keep doing the work to really see us.

Please note all material provided on this website is for educational and/or informational purposes only. Direct consultation of a qualified, licensed health care provider or therapist should be sought as necessary for any specific questions or problems. This web site should not be construed as offering either medical advice or online professional services; no therapeutic relationship is established by use of this site.